KLS Interactive started working with a pole barn builder in 2014. We were tasked with elevating their organic search engine visibility, as well as improving the performance of their Google PPC advertising. They specifically wanted to generate more online leads for their regional dealers.

KLS Interactive restructured the existing Google PPC campaign to increase click-through rate, cost efficiency and lead conversion rate. We switched from tracking soft conversions (visits to web pages) to hard conversions (form submissions) to bring the client to a point where they could understand cost-per-lead and return-on-investment.

We also implemented a full search engine optimization effort to focus on important keywords and elevate the site’s organic visibility. In 2019, we launched a Social Media Marketing program to serve Facebook ads to people located within a 10-mile radius of the client’s dealers.

We were able to significantly improve the performance of the Google Ads campaign.

For the past 5 years, we have consistently generated leads at an average of $25 – $35 per conversion, which is very efficient.

From an Organic Search standpoint, the optimization of site content lead to increased site ranking in the Google search results for target keywords.

After launching a Social Media Marketing program in 2019, we were able to drive incremental leads at a similar cost-per-conversion as the Google Ads program. 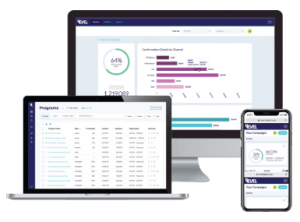 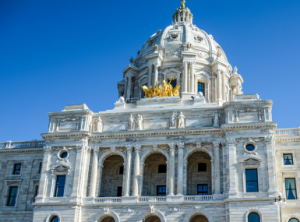 Case Study
Free SEO Assessment
Contact us to learn more about our Search Engine Optimization services and how we can help you achieve greater visibility for your business online.
Get Started Today